If you are looking for a sub-tropical holiday where the temperatures are warm year-round, is reasonably priced, but the flight times are only around 4 hours from the UK, then Tenerife in the Canary Islands is a great budget choice, especially in winter when the sun is still warm. 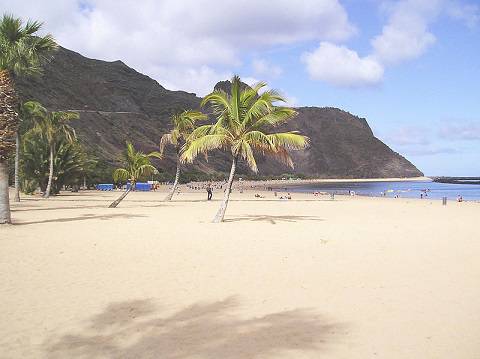 Yes, Tenerife offers sunshine 365, and it's a great destination to unwind on the beach or next to the pool. Although to do nothing else but sit on the beach during your holiday is to miss out on what this surprisingly diverse island, the largest in both population and size of the Canaries, has to offer.

Tenerife has over 400km of coastline with over 30 large beaches, 13 of which proudly display the Blue Flag. Across the Canary Islands there's very much an east-west divide when it comes to beaches. So whilst the wind carries grains of the Sahara to beaches on Fuerteventura, Gran Canaria and Lanzarote, the extra distance means that less sand arrives on the shores of El Hierro, La Gomera, La Palma, and Tenerife.

The lack of sand means that Tenerife's most renowned beaches tend to be the man-made ones. The artificial Las Teresitas beach close to Santa Cruz de Tenerife was created in the 1970s when sand was imported from what was then the Spanish Sahara. If you buy a postcard on Tenerife, there's a fair chance the striking shoreline of Las Teresitas will accompany your wish-you-were-here message.

Santa Cruz de Tenerife, the island's capital city is the second largest in terms of population in the Canary Isles, with only Las Palmas de Gran Canaria having more inhabitants. Like Las Palmas, being a port only adds to the cosmopolitan feel of Santa Cruz, with many of its inhabitants hailing from Africa, Asia, and South America.

San Cristobal de la Laguna, probably the Canary Islands' most cultured city, was the first to offer a university education. Walking its cobbled streets sends you back in time to the end of the 15th century when the city was founded by Alonso Fernandez de Lugo aka the conqueror of Tenerife.

Tenerife caters for kids of all ages. For an adrenaline rush suitable for all years, visit Siam Park. This water park in Costa Adeje is by far the most popular Canarian theme park. 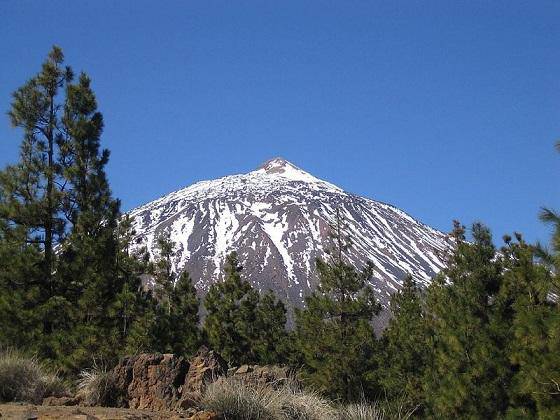 It's a little-known fact that Spain's tallest mountain, Mount Teide is on Tenerife. Teide ascends to a height of 3,718 metres. There are plenty of hiker's routes to the summit..

Watch the sun go down on the roof terrace at CC Costa Torvisca's Faro Chill Art. There are few locations on the island with more picturesque backdrops to enjoy a cocktail. Here wearing a T-shirt/mini skirt at night isn't merely a fashion statement but a way of keeping cool as the temperature doesn't dip much at night.

If going out on the town means making an effort, Santa Cruz de Tenerife's A Saudade is the place for you. For the dress code is smart at a club that's the biggest on the Canary Islands. A big night out is guaranteed here.

One of the island's best restaurants is Puerto de la Cruz's Cofradia de Pescadores. The typical fisherman guilds are usually spit-and-sawdust places where the fish is so fresh you wouldn't blink twice if it moved on your plate. However, the Puerto de la Cruz version is a classier joint altogether, one which is the ideal setting for a romantic meal.

Tenerife has an abundance of choice of sea food - Cazuela de Pescado is a popular casserole made with fish and vegetables. Being part of Spain, local tapas menus are served in many restaurants and bars on the island.

Take your pick of spring, summer, autumn or winter. The latter is particularly popular with Northern Europeans eager to become reacquainted with what to them has become an almost forgotten shiny object in the sky. Even in summer, the trade winds ensure that the temperature is pleasantly warm than unbearably hot. 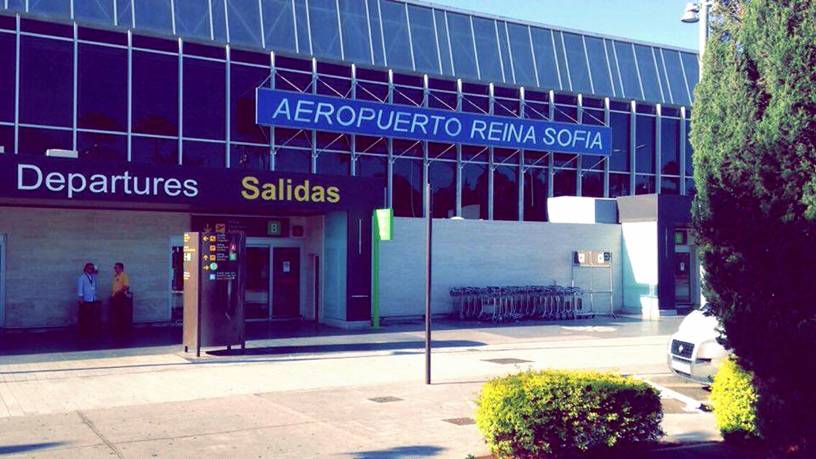 There are two airports on Tenerife. You'll find Tenerife North Airport (TFN) at San Cristobal de la Laguna, a 15-minute drive from the capital Santa Cruz de Tenerife. This is the airport that connects Tenerife with the other Canary Islands as well as the Spanish mainland, with 40 flights to and from Madrid daily. Tenerife South Airport (TFS) in Granadilla de Abono is the busiest of the two, offering flights into and out of more international cities.

Taking into account combined figures of both airports, more tourists fly to Tenerife than to any other Canary Island, with around 5 million holiday visitors each year. Both TFN and TFS are well connected.

As well as rental cars, there is a bus service which can transfer you from airport to resort. TITSA run a number of lines between TFN and TFS. Taxis are another option, and more reasonably priced than you may imagine.