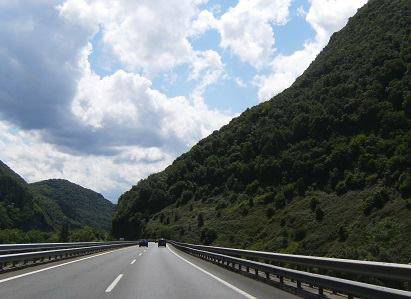 If you are hiring a car in Spain for the first time, it is advisable to familiarise yourself with some of the most important driving laws and regulations of the country.

Spain has an excellent road infrastructure, especially around the major towns, cities and holiday areas. This is due in part to the revenue generated by Spanish tourism. In Spain the larger roads (especially the motorways) are of very good quality and are well signed. In fact travelling from France into Spain it is noticeable how much easier it is to navigate using the Spanish road signs.

Although the coastal roads around popular tourist regions such as Alicante and Malaga are good, venture inland and the roads can become more challenging due to the mountainous terrain. The smaller inland roads to the north of Malaga meander into the mountain ranges of Sierra de las Nieves and Sierra Nevada. Here the weather can turn cold quickly especially in winter months, so drivers should be prepared for icy road conditions.

To the north of Spain around the Pyrenees, and inland from the coast in areas including Andalucia, the roads are often challenging mountainous routes, where weather can change quickly, and the winding nature of the terrain means extra care is needed when driving.

Be careful where you choose to stay in Spain if you are driving, because locations a few kilometres in land may look simple on a map, but if the location is at altitude driving can be difficult for inexperienced drivers.

Assuming you are driving, here is some information about driving on Spanish roads:- 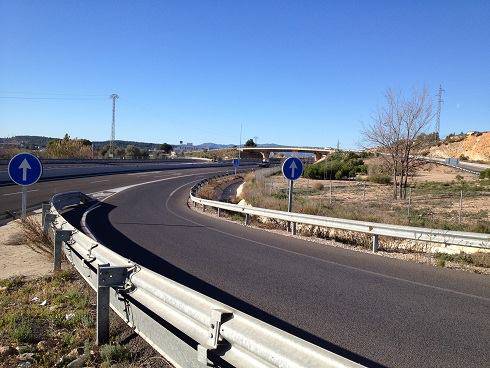 The legal limit for alcohol in Spain is 0.5mg per ml which is less than in the UK.

All passengers in both the back and front seats must wear seatbelts if fitted.

Children aged 3 and under must use a suitable child seat.

It is illegal to use a mobile telephone when driving in Spain. 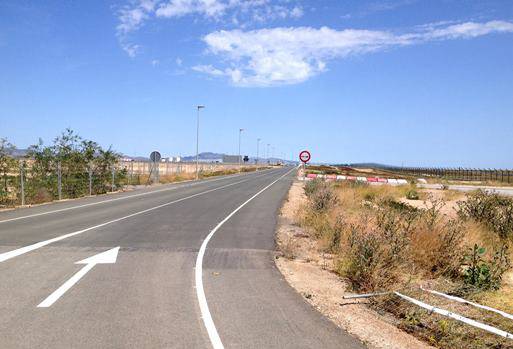 By law in Spain you must have registration, certificate of insurance and a driver's license at all times. It is recommended that you also have your passport. The registration and insurance papers will be supplied by the rental company if you are hiring car.

Spanish National Police number is 112 and the Guardia Civil is 062.

Many of the major motorways in Spain operate a toll system. These roads are generally much faster than travelling on the smaller (often coastal roads).

The busy Mediterranean AP-7 costs around 10 Euros per 100km on average. The AP-7 (Autopista del Mediterraneo) from Tarragona to Valencia for example costs over 20 Euros.

Further south in Spain if you are driving in the Costa del Sol, the AP-7 toll road between Malaga and Estepona is the fastest way to get to along the coast, but the smaller coastal route is free, and offers more chance to see some of the Costa del sol scenery. 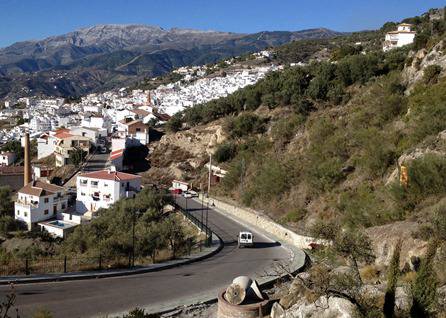 There are toll booths accepting cash in Euros or credit cards when you join a pay section of the AP-7 motorway.

Like most things, the cost of fuel in Spain is cheaper than in the UK and most other northern and western European countries. Diesel is a little cheaper than unleaded fuel.

Rental vehicles should contain a high visibility jacket, warning triangle, spare bulb kits and a puncture repair kit. You will also need to have the rental vehicle documentation in the car.

RAC - Guide to driving in Spain